Neale leads the Commercial & Business development team for Versilia and is our Operations and Supply Chain expert.

Before Versilia launched, Neale was Managing Director for Gate Retail Onboard in Europe, supporting retail programmes with airlines such as easyJet, Wizz, Vueling and Norwegian. He led successful bids to retain the easyJet contract and TUI retail business and has worked on retail projects in locations such as India and Russia.

Neale’s background is in supply chain, logistics and operations. He has previously held roles as Stansted Airport’s Head of Engineering and Logistics, then Terminal General Manager. 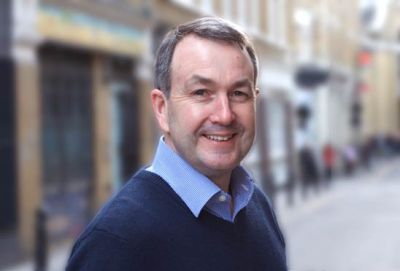 We have placed cookies on your device to help this website work better for you. Please activate the optional cookies below that you are happy for us to use. Alternatively please accept all and continue.

Accept all Save my settings